VIDEO: 5 Strategies to Help You at The Summit

Learn how to be in the TOP 5% of Summit Attendees.
Keep reading below. We have limited attendance.
SHOW UP
media ready
at the Summit.
Look, Sound, & Feel Your Best.
Be the Stand Out They're Looking For.
***Create 5 YouTube Videos to
Share With Producers.***
Exclusive Pre-Day Event
(Limited to only 18 attendees)

When it closes out, it closes
Click Below to Hear What
Recent Attendees Got From the Program:

“I learned how to speak in sound bites, how to look, act ... and most of all, confidence.”

“I used the techniques yesterday at the Summit… Sound Bites...
it took the anxiousness out and gave me such confidence.”

What Is This Program?
What Actually Happens at this Workshop?
I was one of the producers being pitched at the Summit for years.
After leaving television and starting my media training firm, I realized I was in a unique position to show attendees exactly what producers what to see... both in your pitch AND how you carry yourself.
Here's The Itinerary: 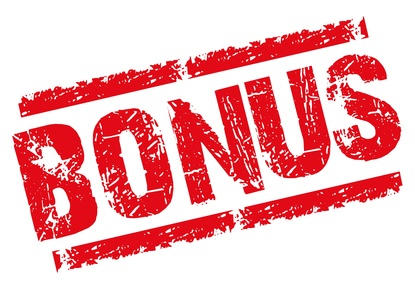 Social Media Social Proof ...
We will take photos of you recording your videos and posing on the set.  You can can use them on your web site or to show you are promoting your brand in New York City.

5 YouTube Video Shoot
Many producers will want to show their bosses what you are like in action.

Many of you don't have recent video
of yourself talking about your topic.
UNTIL NOW... We have a
very valuable bonus for you.

After you hit the end of your training day, you will feel extremely confident and ready to take any media outlet on.  This is the prefect time to get you on video talking about your pitches and what you'd say.

You will get to shoot 5 Short YouTube Style
Speaking-to-camera videos.
We will add graphics with your name and title/expertise on it to make it look as professional as possible.
We will also cut to different shots creating a multi-camera, high production value look
THIS IS INCLUDED AT NO EXTRA COST.
THIS IS A $2500 VALUE!
You will be coached so that you have 5 slick looking,
high definition videos.

You can use these videos:
Many of our attendees have felt that the day was more than worth its value just based on this bonus.

Sign Up to Hold
One of the Remaining Spots

This workshop takes place
ONE DAY BEFORE the Summit
This Is PURE Training To Help You Maximize Your Success at The National Publicity Summit.
You will hone your pitch, but you will get so much more.

This is an "Advanced Training" that will give you
the exact tools you need to close more clients
and increase your revenue.
Here's What You Can Expect
During the Workshop:
Get The Most From The Summit
Learn From Jess, who has been a producer who
attended the Summit, AND.. a Guinness Record Holder for PR.
CONVERSION IS EVERYTHING
CONVERSION IS EVERYTHING
One of Jess' unique lessons is how to "convert" interviews. This means being able to say the right things so you sell more books, drive more web traffic, and can grow your business.
MASTERING and IMPROVING your sales conversation, is the KEY to you increasing your revenue and helping more people.  This is weaved in so you get the most ANY time you give an interview.
Is this workshop worth it?
Hear from Past Attendees in their Own Words:
"I used Jess' Strategies
at the Summit."
"What I got... Lot's of opportunities to practice."
Look at my before and after:
"Coming from a different country... The majority of the people I pitched at the Summit said YES!"
Sign Up to Hold
One of the Remaining Spots

The Washington Times has called him a “Public Relations Maven.”
Jess helps CEOs, business executives, spokespeople, public relations reps, experts, authors, and inventors to not just do a better job when working with the media … but to CONTROL THE MEDIA.
On a daily basis, Jess helps people to propel their business forward by helping them to make the media work FOR them instead of against them.
-Former TV Producer with ABC, NBC, and FOX

-Guinness Record Holder: Giving the Most Interviews:
112 Different Radio Stations in 24 Hours
Jess Can Give You His
Insider Secrets on Getting Publicity 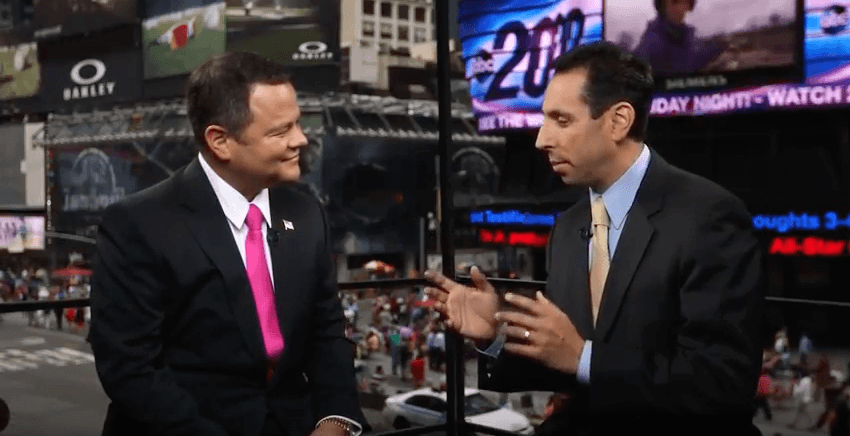 You will implement what you learn at the Summit!
You won't walk away with a ton of information that you'll never have time to put into action.
Instead, you will use it at the Summit to Get More Yes'
and... have strategies to keep it going long after.

"Coming to NY and coming to that class for the day was an incredible value...  I've been recommending it to people (at the Summit) all week long."
"Prior I thought... I'm terrified.
I learn how to stand, how to sit, ... how to pitch my book ...
Jess makes it seem very easy and accessible."
Diane DeNapoli, Expert & Author

Sign Up to Hold
One of the Remaining Spots
Register TODAY:

This workshop takes place
ONE DAY BEFORE the Summit
What You'll Get:
- Support, Community and Learning
- Before the workshop, you will be connected with other attendees of Jess' workshop. You can hear what others are doing to prepare while getting advice from Jess.
- Tighten the learning curve and preparation curve ... before Jess' workshop.
- During the workshop, You'll tighten your pitches while becoming media ready. You will learn how to look, sound and feel your best on-camera. While talking about your topics, Jess and other attendees will give you feed back on what resonates best.
-Get easy to lean systems for media messages, dealing with any question, sound bites, coming up with new pitch ideas and more.
-This plus the BONUS video shoot.  These videos are invaluable.
This is a safe space.
You will practice and learn
what works best... so you can
show it off at the Summit.
More Info on the Video Shoot
How Much Does This Cost?
Get the Insider Strategies
That will help you
Get the Most From The Summit
and help you long after.
Have questions?  Reach out to Jess Todtfeld
Either call: (800) 369-3421 or Email: Jess@SuccessInMedia.com
Copyright 2021 - Success In Media, Inc.